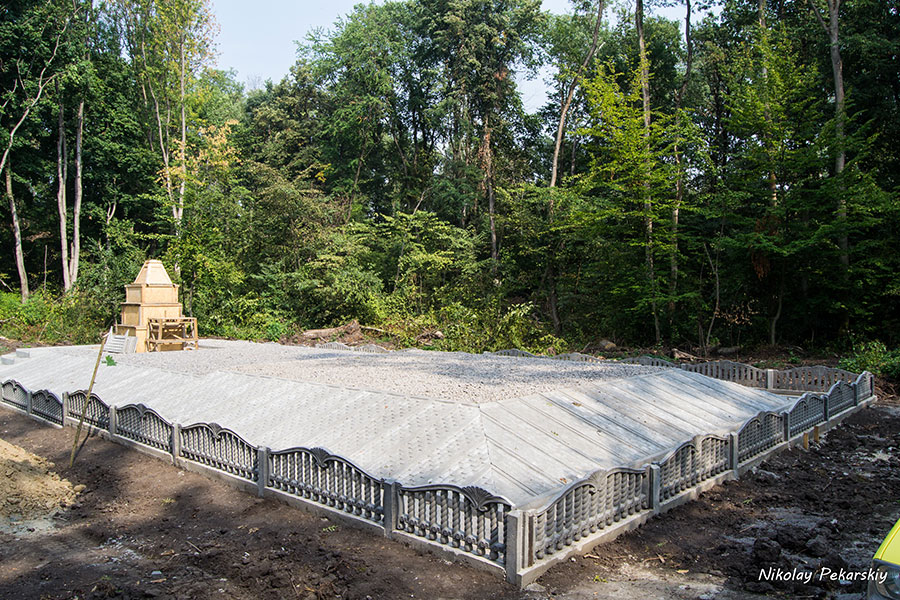 Manevtsy is a small village in Ukraine, near the city of Krasilov. Historically, Krasilov had a large Jewish community up until World War II, when Nazis occupied Ukraine.

During the period of time between May and September of 1942 Nazis and their local accomplices brutally murdered approximately 4800 women, children and elderly people near the villages of Manevtsy and Rosolovtsy. All of the people murdered in these inhuman actions were Jews.

There are total of three graves: two of them are in the forest near Manevtsy and the third one is in the field, near the village of Rosolovtsy.

Right after World War II, a small group of Jewish people returned to Krasilov and nearby settlements. Overcoming bureaucratic obstacles, they were able to raise money and erect monuments on all three graves in 1948 and 1961.

As the decades have passed, the condition of the monuments has deteriorated. In May of 2014 a special commission from the state’s Department of Culture determined that the monuments are beyond repair and need to be replaced.

In 2013, Krasilov native Nikolay Pekarskiy formed an initiative group from local citizens and Jewish diaspora with the goal to restore the monuments. Enough funds were collected to fully reconstruct one monument and start the reconstruction of the second one.

Construction work is in full swing on the first grave (please see the picture on the top of this page) and recently the restoration of the second grave has started. The plan is to finish the restoration of both graves located in the forest near Manevtsy by the end of this year. The third grave, near the village of Rosolovtsy, will be rehabilitated in 2016, but it will be very hard to accomplish without adequate funding.

My mom was born and raised in Krasilov after WWII. To my shame, I learned about the mass graves near Krasilov and the project to rehabilitate them only recently. I was very upset to see the lamentable state of the monuments. After finding a picture online of my grandparents visiting the graves in Manevtsy in 1947, I knew I had to get involved in this project.

My grandparents visiting the graves

Dear friends, family, coworkers and caring people around the world, please help us raise the funds needed to finish the rehabilitation of the monuments!

For many of us the place of death and burial of the loved ones murdered during WWII remains unknown until today. I consider myself ‘lucky’ because I know that my ancestors are buried in one of the mass graves near Krasilov. Unfortunately, there are many mass graves in Ukraine. The Ukrainian government takes care of the big, commonly known monuments. Smaller monuments, like the ones in Manevtsy and Rosolovtsy, are not properly maintained.

No traces of the Jewish community are left in Krasilov and neighboring settlements. They’ve been ruined and forgotten. The mass Jewish graves in Manevtsy and Rosolovtsy remain as the only reminder of a long Jewish presence in this area. Restored monuments will remind the current and future generations about the Jewish people that lived in the area up until 1942 and of the Nazi’s brutality in murdering them solely because they were Jewish.

We have to REMEMBER. We owe it to all future generations and ourselves. Remember to keep fighting discrimination. Remember to avoid inhumanity. Remember to prevent brutal murders of the innocent.

If you lost a loved one during the Holocaust or any other tragic event, if you suffer any type of discrimination, or if you are simply a good-hearted person willing to help, please donate any amount you can to continue this project. All donations, big or small, will be greatly appreciated. 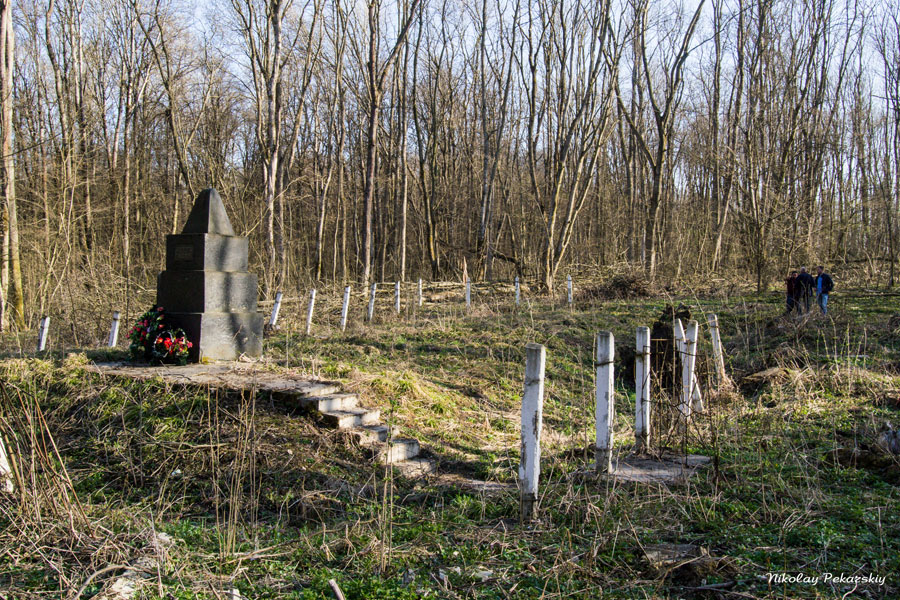 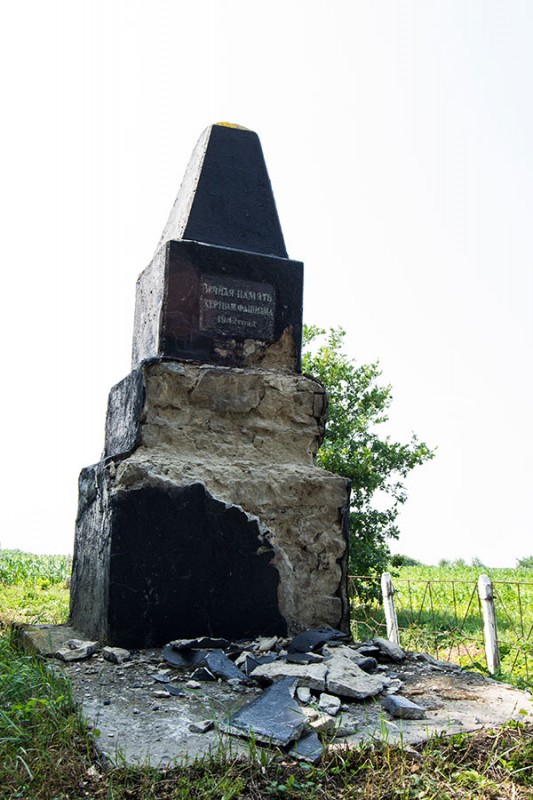 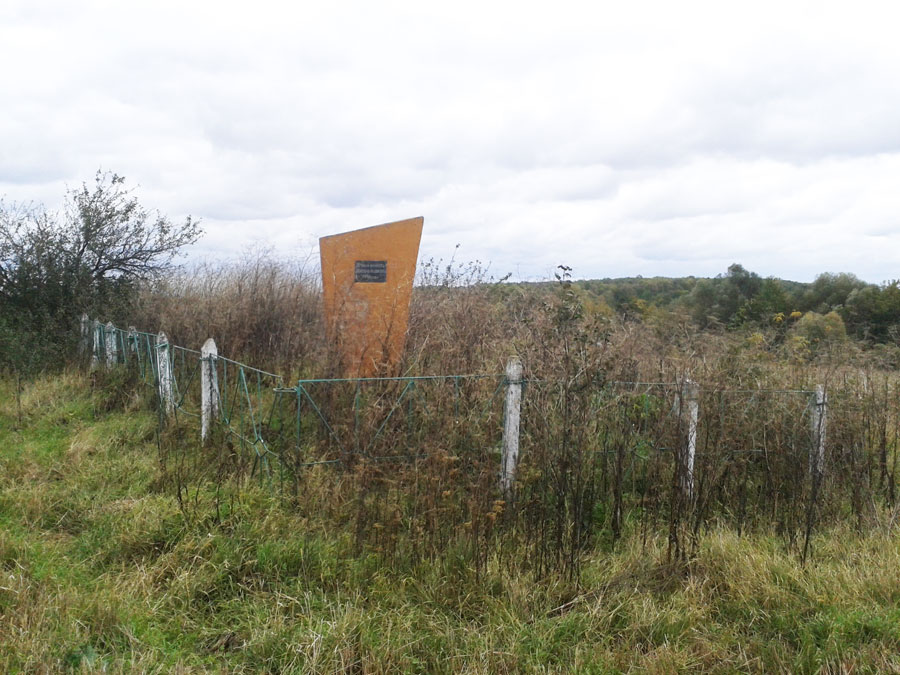