My name is Mira Barenfeld and I’m a descendant of the Barenfeld family from Krasilow.

All my father’s family perished in Manevtsy. My father survived because he was in the Army. I’ve never seen a single photo of the members of our large family. Based on the story my father told me, I knew that in 1921, his uncle (a brother of his father, Meir) Srul immigrated to America. Srul was young and single at that time.

Unfortunately, my family and Srul’s didn’t keep in touch —there were too many obstacles — the Revolution, the Great Depression, WWII. Right after the war, some American relatives were looking for my father through the Red Cross, but he was afraid to admit he had relatives abroad, fearing consequences. It was especially dangerous for the Jews. It was during the Stalin regime.

I was always interested in the history of the Barenfelds. Two years ago, I came across the Jewish Krasilov website in Russian (maintained by Mikola Pekarskii). He directed me to this Facebook group and to the site maintained by Barry Chernick. He also introduced me to Eugenia Sheinman. During the last two years, I learned so much about Jewish Krasilov. I could see how the Jewish Krasilov site became richer and more informative, but unfortunately, I couldn’t find anyone from my family.

About a month ago, someone contacted Barry Chernick asking for any information about the Barenfelds. It turned out to be Srul’s granddaughter (my second cousin). Right away we contacted her and exchanged stories and photographs. She said that after the war Srul Barenfeld was looking for Meir’s family and he was told that everyone’d perished.
All of a sudden, after 93 years of knowing nothing about each other, we found our lost family. Linda, my second cousin, lives in the States. We live in Israel, but we’re planning to be in the US this coming November and are looking forward to finally meeting each other. All this happened thanks to Barry Chernick, his tireless energy, his enthusiasm and his knowledge. I also want to thank Eugenia Sheinman, an amazing person who is always ready to help. And of course, it wouldn’t have been without Linda Luks who was also looking for us. The Jewish Krasilov site helped us find each other. 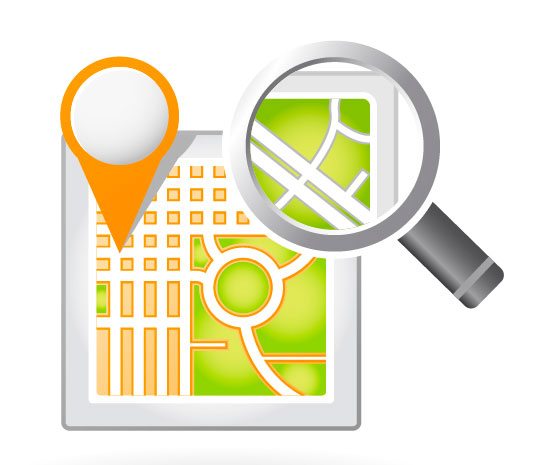 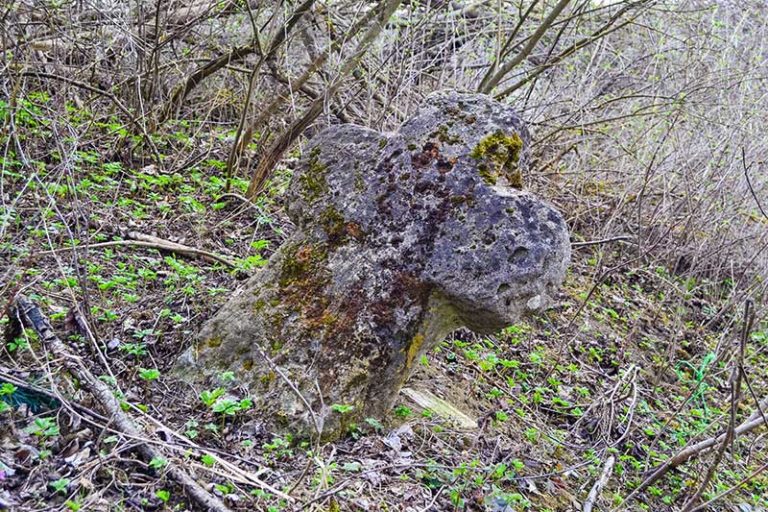