Sophiia Kameniezkaia [Sofiya Kamentskaya], daughter of Mikhail, born 1922, resident in the city of Polonoye, Khmelnytskyy District. She is Jewish, citizen of the USSR and not a party member. She has a 7th-grade education.

The deposition began at 9:10 AM and ended at noon.

In response to the questions asked of her, S. M. Kameniezkaia made the following statement: I have command of Russian and will make my statement in Russian.
I was born in the village of Vorobievka , Polonnoye District, Khmelnytskyy District (previously Kamenetz-Podolsk District), where I lived until September 3, 1941. I lived with my mother and three younger brothers. My father had died in 1933. My mother and I worked at the kolkhoz [farm] there.

About July 11, 1941 our Polonnoye District was occupied by German troops. Our family lived in Vorobievka until September 3, 1941. On September 3, 1941 an automobile came to the village, carrying two Germans and the village policeman Pjotr Ischtschuk [Pyotr Ishchuk]. (His fate is unknown to me.) The aforementioned Germans were wearing a grey-green uniform. They demanded gold from us, but we had none. They loaded our family onto a truck, along with 4 other Jewish families that lived in the village of Vorobievka. All told, there were about 16 of us in the truck. We were taken to the town of Polonnoye by night and thrown from the truck into some pit. In the morning members of the police got us out of the pit and drove us to the Shchorsa-Clubhouse. That was on September 4. Aside from us new arrivals there were about 100 citizens of Jewish origin in the clubhouse, of various ages. They were inhabitants of Polonnoye. In the clubhouse the Germans did not give the arrested Soviet citizens any nourishment.
On September 5, 1941, 3 Czechoslovaks entered the clubhouse and took 4 girls, including myself. They led us to their place at the unit. They asked us to clean their dishes. After we had done that task, the Czechoslovak military men gave us bread. We wanted to return to the clubhouse, but saw that the Jews were being led off into the forest in a column, to be shot. The Czechs didn’t allow us to go. Two Czech soldiers got on a motorcycle and rode off in the direction of the column. They returned after about an hour and told us that the Germans had shot the Jewish citizens in the forest, not far from the Grain Acquisition and Purchase place. From what the Czechs said, I learned that the condemned had been forced to undress completely before being shot. My mother and three brothers were all shot in that forest, and also all the Jews who had been in the clubhouse before.

I worked for those Czechs for a few more days. Then they drove all four of us out of town on motorcycles, in the direction of the village of Novoselitsa. In Novoselitsa, two girls headed toward the village of Miropol, while my cousin Clara Meerson [Meerzon] and I went toward Ostropol. I had a grandfather in Korzhovka and Clara had an aunt in Ostropol.
I lived at my grandfather’s for about a month. Then the Germans took us to relatives in Ostropol. I lived in Ostropol until May 1942. All adult Jews went to the community office for work. We did various kinds of work there.

On May 20, 1942, the Germans and the policemen took the entire Jewish population of Ostropol to Starokonstantinov. As far as I can remember, there were over 200 people, all told. Those who could not walk were shot by the Germans on the spot, and some were allowed to sit in carriages. When we got to Starokonstantinov, we were all housed in the ghetto that was near the river. I cannot remember the name of the river. The ghetto was surrounded by barbed wire. Rumor had it that the carriages containing the people who could not walk had been stopped in the village of Samchiki, and the Jews shot. Which Jewish people were shot, and how many there were, I don’t know. I also don’t know who in particular carried out the shootings.

I stayed in the Starokonstantinov ghetto until November 1942. The living conditions in the ghetto were unbearable. The population received no nourishment from the Germans, and many people died of hunger or disease. The adults went to work. I myself worked in the Sovkhoz [state farm] in the village of Noviki. We went to work in the morning and returned to the ghetto in the evening. That was what the occupying force demanded.

Every Sunday morning, the Germans assembled the ghetto inhabitants by the tank traps in the “Noviki” forest, where they shot some people each time, to intimidate us. We were told at the “assemblies” that we were not allowed to leave the ghetto without permission and had to return from work punctually. I remember how, before the “assembly”, the Germans once hanged a Jew from Starokonstantinov who had hidden from the Germans. I didn’t know his name. He was said to have been a physician.

All those who had been taken from Ostropol to the ghetto by the Germans were shot in the “Noviki” forest at the end of November, 1942, though I managed to save myself. The morning before the shootings, I went to work at the Sovkhoz in Noviki village. I did not return to the ghetto in the evening, but spent the night at the Sovkhoz director’s place. On Sunday morning I wanted to return to the ghetto, but was told that the Germans had led the entire ghetto population off to the tank traps on the way to Shepetovka, to be shot. Said Jewish population was indeed shot by the Germans, on the spot where the “assemblies” had previously taken place.

All ghetto residents wore identifying marks, namely yellow circles on the chest and the back. My grandfather, my sister Clara and other relatives were shot in Starokonstantinov. After the whole Jewish population of Ostropol District had been shot, I left Starokonstantinov and went toward Proskurov, but I was arrested in a village and shipped off to Germany for labor, and was there until 1945. In Germany I worked on the construction of a factory near Berlin.

I do not know whether any of the people who were in the Starokonstantinov ghetto along with me during the occupation survived.

I would like to add to my statement that there was no ghetto in Ostropol, or more precisely: the whole Jewish population of Ostropol District was gathered in one quarter, but the houses were not surrounded by barbed wire
.
The transcript was read by the investigative judge at my request. The statements are a correct transcription of my words.
Signed: Kameniezkaia 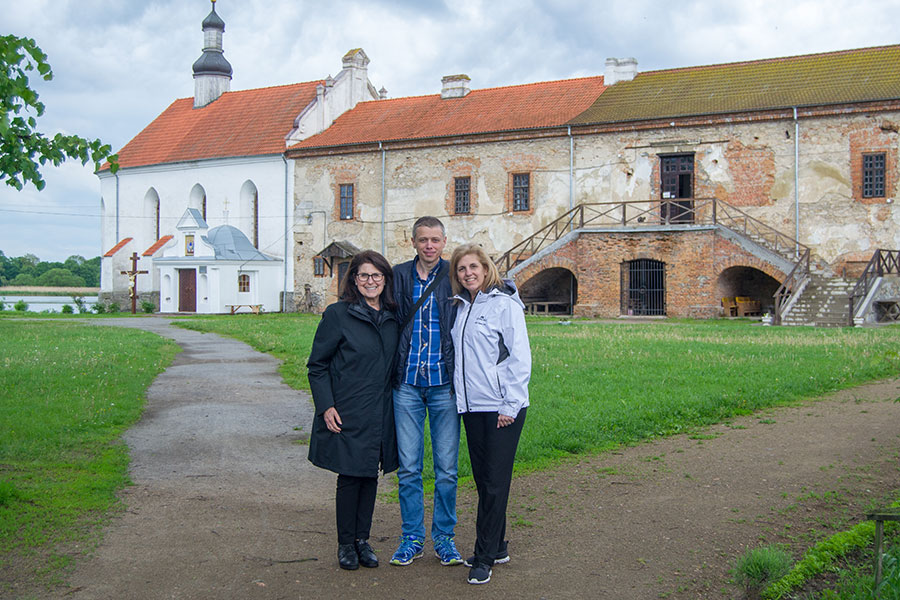 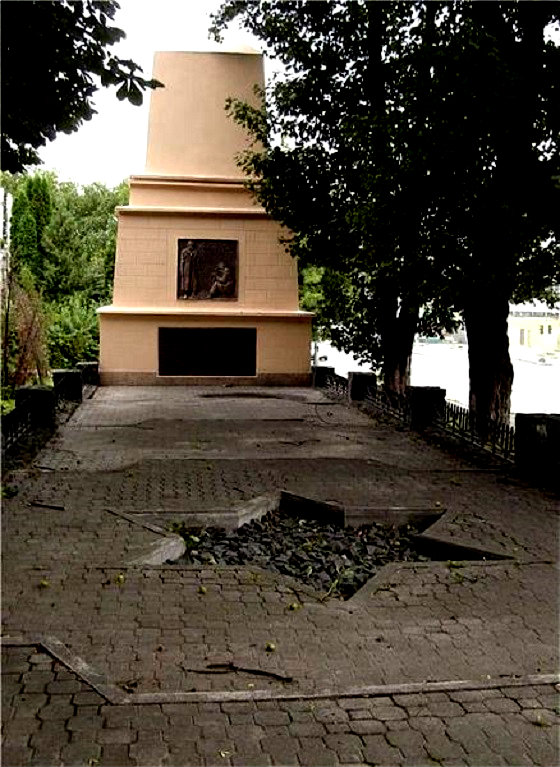 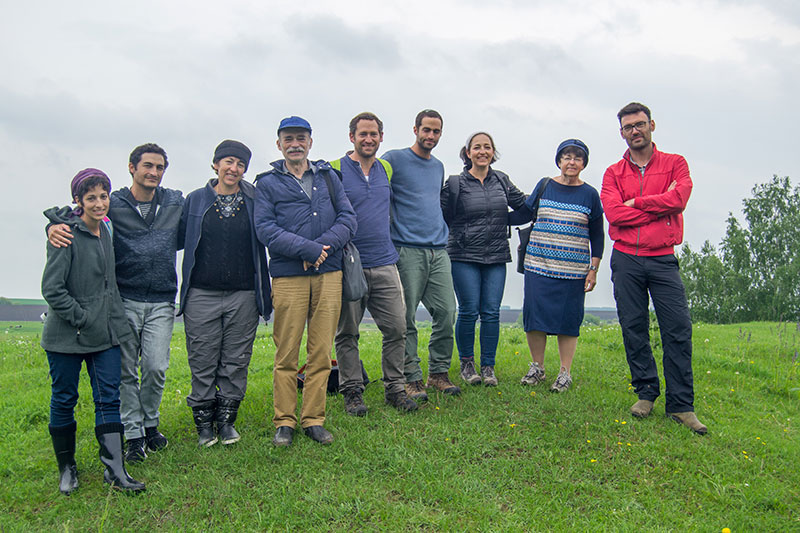 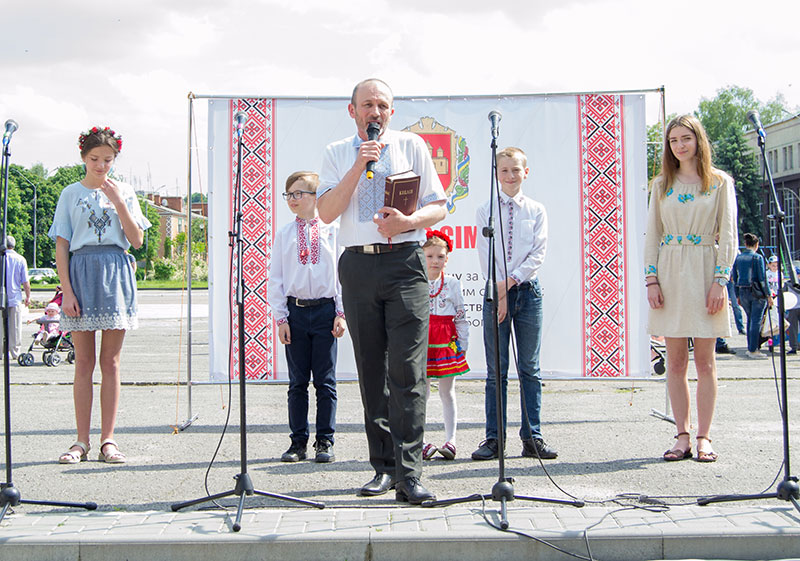 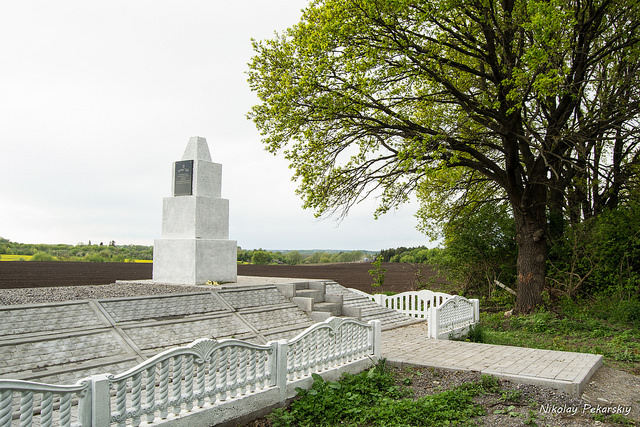 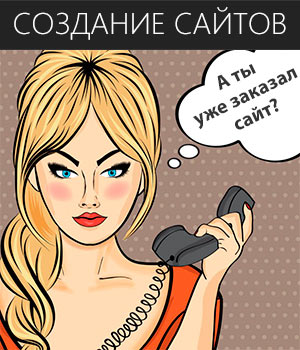